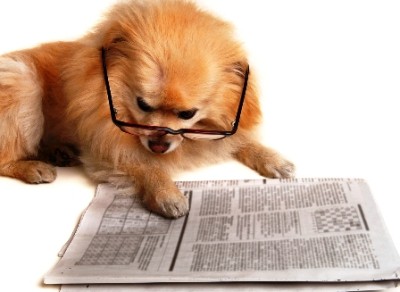 Pet adoption was and always will give you a fruitful feeling, but now there’s something just might make it that much more lucrative. On February 12, Council Member Julissa Ferraras introduced a resolution in support of a $100 tax credit for New Yorkers that decided to adopt pets (instead of purchasing from a breeder). The resolution calls for a bill to be made and passed. In which case, New York State would be the first to have such a credit. This encourages pet adoption, which of course Animal Fair is all for! It not only helps the animals in the shelters, but it also helps the shelters that are overpopulated. This incentive might be the push that the animal kingdom needs. However, do realize that adopting an animal is a luxury. You choose to do so, and in accordance you sign up to feed, groom, and care for them.

“Animal shelters care for six to eight million dogs or cats annually, and of these, three to four million are euthanized because they are not adopted. I thank Council Member Julissa Ferreras for recognizing the humane aspect of adopting a pet and the joy that companionship can bring to someone’s life,” said Senator Kevin Parker, who is the prime sponsor of the Senate bill.

In New York State, Parents receive tax credits for their children (only until 17), but sometimes we do not get to choose when we get children. Why not get a tax credit for the four-legged, furry children that we do get to choose, especially if this credit doesn’t have a time limit?! Let’s be honest, our pets (no matter how old they get) will always be our babies.

“This is a great day for all of the adoption animals in New York,” said Humane Society of New York’s Executive Director, Sandra DeFeo. We agree with Sandra! A great day, it is. While waiting for this resolution to hopefully progress, how about you take the initiative and adopt?! Be ahead of the trend. Help out your community by adopting a loving pet (who might make you a few extra bucks!)