As most of us know Jamaica is the number one location for honeymoons, and is an incredibly beautiful place to visit. But like any place in the world there is an occasional downside. For several years there has been a growing problem on the streets of the country caused by an ever increasing population of stray dogs. There have been incidents of packs of dogs attacking people, including small children. The situation is also causing massive problems with the fight against screw worms in canines.

Dr Osbil Watson, chief veterinarian in the Ministry of Agriculture and Fisheries, commented that approximately 70% of the infestation was in animals who were roaming the streets. 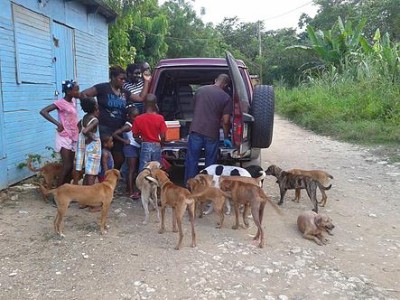 How Montego Bay Animal Haven is joining the fight
It’s vitally important that not only are dogs taken off the streets but the Jamaican people are educated in how to properly care for dogs; including the importance of neutering and spaying in helping to control the dog population. This is where the Montego Bay Animal Haven performs a vital role. Not only do they provide a temporary home for a variety of animals, from dogs and cats to birds, goats and any other strays that need a home, but they also provide ongoing care for residents that cannot be rehomed. 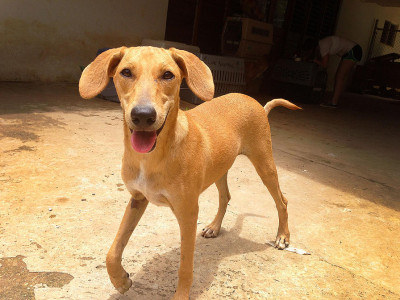 Haven founder Tammy Browne, and her team, also take to the streets to help with the feeding of dogs and with the education of the people in how to look after their animals. They also provide assistance with veterinary care, including spaying and neutering. Their work has spread to the area of Negril, with help from Debbie Lightheart. It’s major testament to all those involved with the haven that they provide such an excellent service, and it’s an impressive achievement for Tammy who has turned her own home into a haven for 70 deserving dogs. It’s an expensive undertaking with the food bill alone amounting to $500 US a week. There are also veterinary bills to be considered; although the haven does have a relationship with some professionals who provide a spaying and neutering service for between $45 and $80 US. All of the haven’s work is vital and helpful, but there is still a long way to go in solving Jamaica’s stray dog problem. 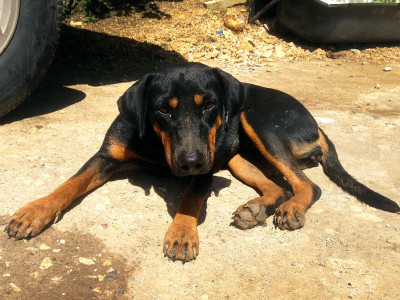 US and Canada relocation
The Haven even sends some of those dogs that pass through its doors to new homes in North America. This involved a three day process and the haven doesn’t charge for its part, although there is a $100 charge for licences and veterinary fees. Any cost is worth it though, if it means some of Jamaica’s street dogs are being given new and loving homes.

Please support the Montego Bay Animal Haven in anyway you can – Click here!