It’s 11pm. You’re jonesing for sleep, but Fido won’t calm down. You’ve tried placing him in bed, stroking his fur, and talking to him softly, but his head is still filled with frantic thoughts of car rides, squirrel-chasing and that cute Bichon Frise he saw earlier. Before you slip tranquilizers into his Kibbles and Bits, there’s something else you should try: Beethoven. 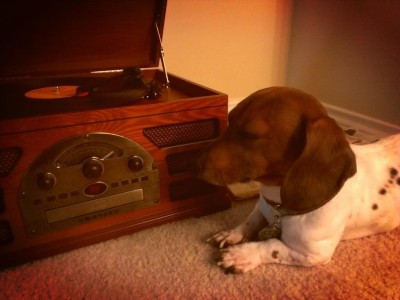 It’s well-documented that certain types of music can work wonders on humans, from relieving stress to aiding the healing process after serious injuries. Conversely, unpleasant sounds can cause undue mental angst. But what about our canine companions? According to Dr. Susan Wagner, a respected veterinary neurologist, and Joshua Leeds, a psychoacoustics expert, those same facts hold true for dogs. In their new book and CD, Through a Dog’s Ear, they detail their findings on how various types of sounds affect man’s best friend. 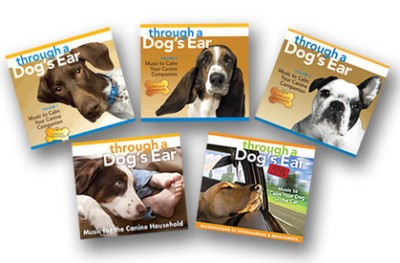 They started their work having already narrowed dog-friendly music down to a single genre: classical. “We stood on the shoulders of Deborah Wells,” says Leeds, referencing animal behaviorist Dr. Deborah Wells’ sound study on dogs, which was conducted on hundreds of shelter dogs in Ireland and San Francisco.  It examined the dogs’ behavior when exposed to different types of music. “Rock and roll was deleterious, jazz was deleterious, heavy metal was terrible … pop music and silence had no effect,” Leeds explains. So you can put away your Metallica, Coltrane and Madonna records. They didn’t test country, but Garth Brooks probably wouldn’t go over well, either. But classical music had a “soothing effect” that was “head and shoulders above the rest,” with many of the dogs lying down, even going to sleep. This held true for all breeds at the shelter, from the smallest Maltese to the greatest Great Dane. Who knew Fido had such refined musical taste? 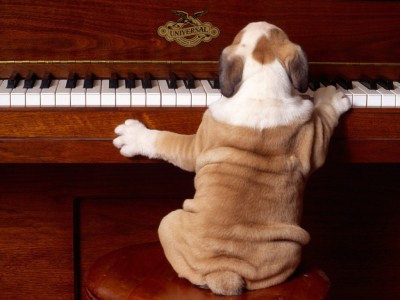 Armed with this knowledge, Leeds and Wagner teamed up with concert pianist Lisa Spector to see if they could develop a CD of classical music that was fine-tuned to relax dogs as much as possible. They found simple arrangements worked best, because they make for “less stress on the nervous system to be able to process the music.” As it turns out, much like people, dogs’ brains try to process the complexities of what they hear, and this can lead to overload. Hence, it makes sense that simple arrangements played by a solo pianist worked best. 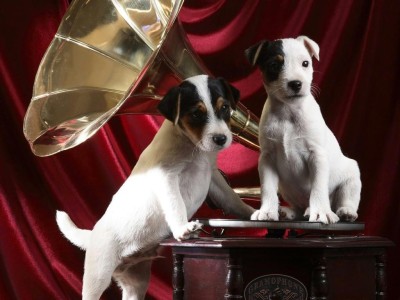 Once the CD was finished came the moment of truth: testing it out. Says Leeds: “We tested our CD against the airplay list of a classical music station. There was a fifty percent greater difference in terms of the effect of simplified music over regular classical music.” In what Leeds describes as “a breakthrough”, about seventy percent of dogs tested showed a decrease in anxiety. That’s a lot of wagging tails! And as you may already know, lower stress spells out health benefits down the line for both you and your pooch. Leeds likens it to “a series of building blocks … the number of human diseases that can be traced to stress is over the top; it’s the same thing with our animals.” 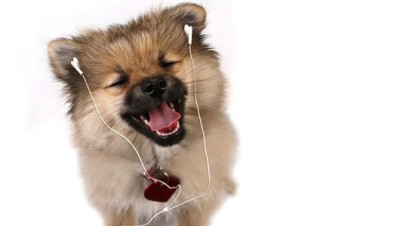 Adding years onto your dog’s life means more walks taken, hydrants sniffed, and faces licked, and all without the aid of unnatural pharmaceuticals. In this hectic world, it’s easy to forget that animals can’t tune out stress with yoga, ear plugs, and green tea like we can. So the next time your dog seems freaked out, minimize unpleasant sounds and put on some of his favorite music. In Leeds’ words, “it’s simple … we must become sound aware dog guardians.”