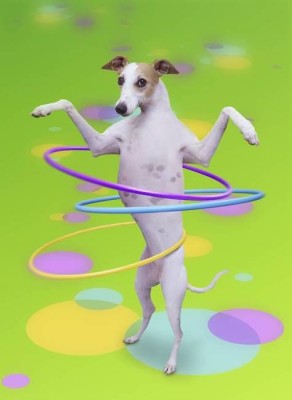 So, what does it mean for you and your pet when Mercury is retro? Animals pick up on the energy in their environments, absorb and react to nuances in situations. Your pet will naturally be picking up on the retrograde, with or without any influences from you. 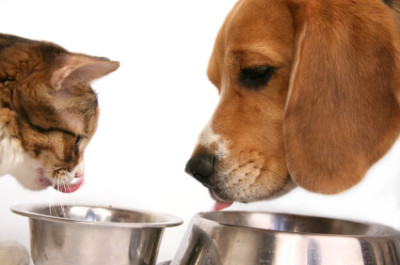 This Mercury retrograde is in the sign of Taurus, the Bull! You might find your pet getting a little (or lot) more stubborn, irritated over the simplest inconvenience, wanting to relax and not take walks as much, or even darn right cat and canine cantankerous. This applies to the two-legged in your life also! 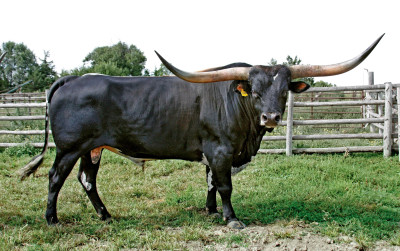 Even if they’ve happily been chowing down on the same brand for years, they might demand a new brand by faking a hunger sit out! Speaking of pet food and supplies – try to stock up. If you live in NYC, the pet food/supply delivery truck in Montana gets stuck with four flat tires minus backup (definitely a Mercury retro thing), and delayed for a week! You get the pet picture… 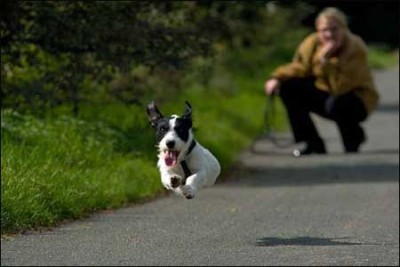 Your normal routine with your canine or kitty purrhaps will be disruptive at this time. A calm dog might refuse to walk the same usual path, and veer left with a jolt instead of right. The usually silent cat suddenly becomes overly vocal with unreasonable meows, and rambunctious for no apparent reason. Meow – extra dog treats, cat nip, play and toys will help save the day during the Mercury retro time! 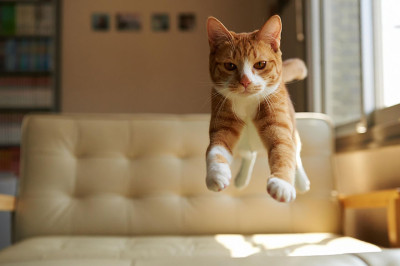 Now for all you human “cats” and “dogs” out there, this is not the best time to launch all your new concepts and business projects. A few days prior to a retrograde period try to backup computers and double check all travel reservations. When the retrograde is active give yourself more time to get to the airport, expect delays in phone, snail mail and email messages, try not to sign on the dotted line with any new binding contracts or business launches (if you have to – read the fine print and opt for a renegotiation clause). Don’t – breakup with your sweetheart over something silly while in this phase (Mercury retro can cause exaggeration), you might regret it later! 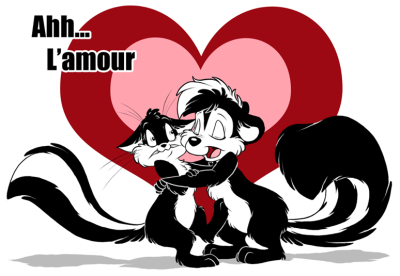 And if that’s not enough to have you doubling up on treats, Mars went retrograde on April 17th, 2016 until June 29th, 2016 in Sagittarius (and part of the later time in Scorpio). Mars rules the way energy is directed and source; including you, your pets, people, and conduits. Mercury rules the mind and communication; including phones, computers, media, correspondence… 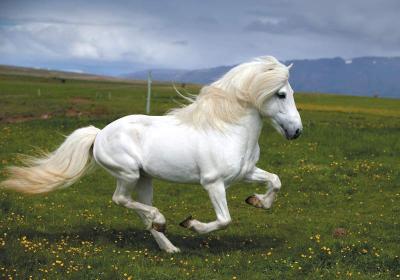 Mars in Sag, the Centaur (half man-half horse) explorer and wanderer of the Zodiac, means keep a closer eye on your pets this Spring fever season. They might feel an extra dose of wanderlust, and get lost in the moment, or just plain lost! Double check their tags, collars, and contact info just in case!

Whether you believe in astrology or not, the term Mercury retrograde has become a popular global mainstream point of reference. Quite frankly, it can be a frustrating time when all types of communication slow down, defunct, and lose momentum. Historically for centuries – presidents, royalty, scientists and captains of industry recognized astrology and took note when Mercury went retrograde. 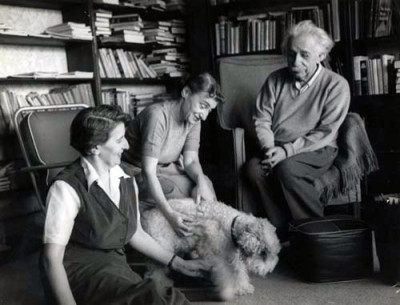 One of the smartest scientists to walk our planet, Albert Einstein appreciated and studied astrology, and said, “Astrology is a science in itself, and contains an illuminating body of knowledge. It has taught me many things, and I am greatly in debt to it.”

The beauty in knowing Mercury is retrograde, is also knowing that it won’t last forever! This astro transit happens 3-4 times a year. Just remember to remain as patient as possible, be Zen and even then count to ten … your pets will love you for it! 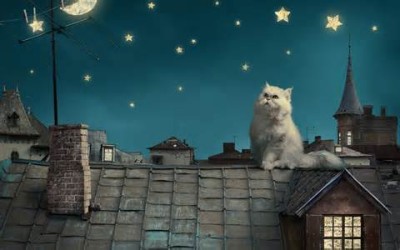