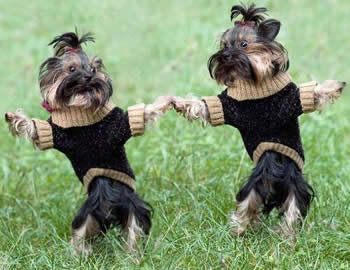 Every day should be a celebration for you and your pet, with renewed hope, dreams, and exercise! Celebrate by including your dog in a dance, this is also a great way to keep fit throughout the year… 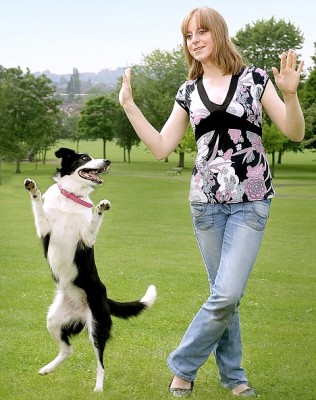 She sees Westies waltzing, poodles in polka and Mastiffs getting down to the macarena. That’s why she started the World Canine Freestyle Organization — a group that holds dance contests around the world. People take their dogs to the hardwood, pump up the volume and just shake, rattle and roll-over. “Heel” to toe, of course. 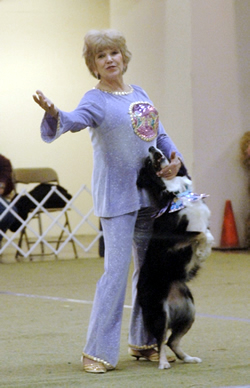 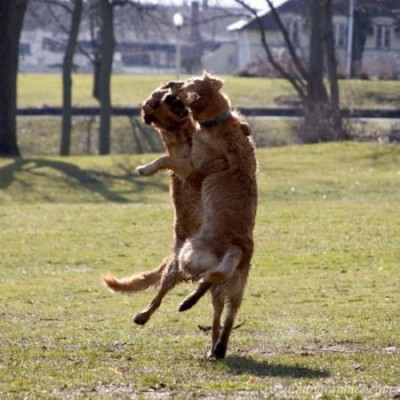 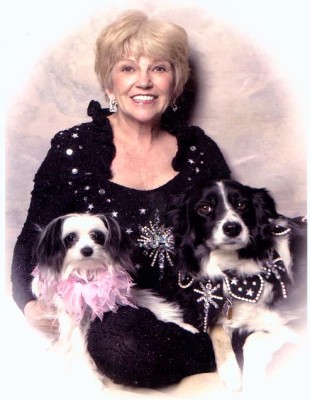 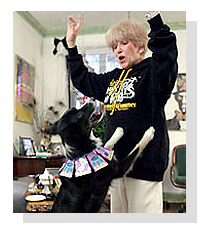 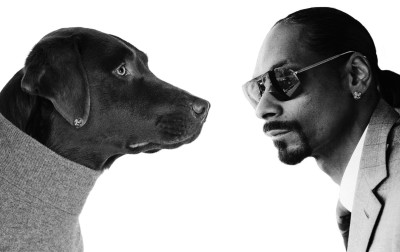 “You hear just about everything, from waltzes to hip-hop to rock to show tunes,” Ventre said. “Each dog seems to enjoy a particular style more than others. Smaller dogs, like Westies, seem to like showtunes. You know, like The Wizard of Oz. But big Mastiffs do better by hip-hop. You just see what they like and respond to, and go with it.” 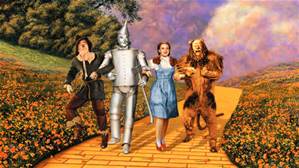 Canine freestyle evolved during the 1980s in Canada from traditional dog obedience teachings. Ventre said many have claimed to have invented the sport, including “a retired teacher who did patty cakes on a tennis court with her dog to music, and a therapy dog and her owner who decided to strut their stuff to music in order to make it more appealing to the seniors they were visiting.” 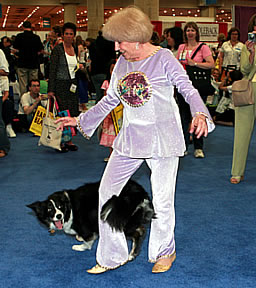 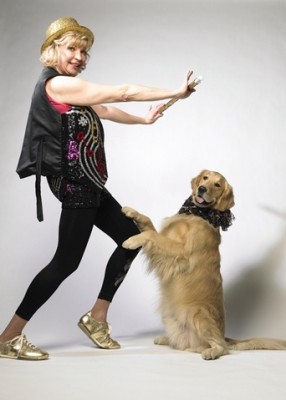