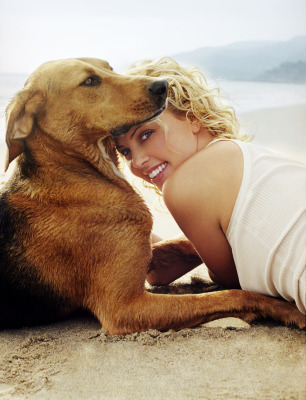 Charlize Theron is an animal advocate, humanitarian, award-winning actor, and United Nations Ambassador of Peace, for these reasons she is the quintessential and only luminary to grace the cover of Animal Fair magazine three times in the past ten years. Three is a charm, as is Theron, for eloquently using her fame to bring awareness to global causes she holds dear to her heart. Animal Fair Media’s Wendy Diamond interviewed Charlize Theron and unleashed her story, passion, and dream. Growing up on a small farm outside Benoni, South Africa, planted the seed for Theron’s compassion and love towards less fortunate animals. “We had tons of animals, mostly strays. They ended up getting taken care of at our home because they weren’t wanted anywhere else. There were dogs, cats, birds, ducks, ostriches, sheep … everything you can imagine on a farm,” reflects Theron. 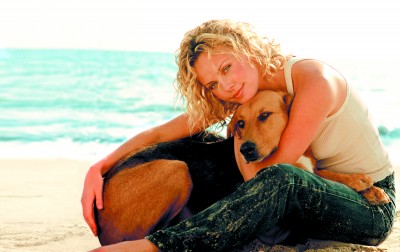 Theron had young aspirations of becoming a ballet dancer, and started training at the age of four-years-old. After winning a local modeling competition at 16-years-old she traveled to Paris and Milan, eventually landing a contract in New York City. She continued pursuing dance and studied at the Joffrey Ballet School. Her “paw de deux” with ballet ended when she suffered a knee injury at 19-years-old. Upon her mother’s suggestion, Theron moved to Los Angeles to pursue an acting career, and it’s safe to say this was her dance with destiny. 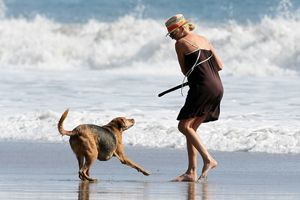 A casting agent discovered (at a Los Angeles bank having a heated tete-a-tete with a teller) and signed Theron. By the late 1990’s, Theron was a leading lady in box office successes such as The Devil’s Advocate (starring with Keanu Reeves) and Mighty Joe Young (starring with Bill Paxton). With great critical acclaim, she entered the annals of Hollywood history by winning a Best Actress Oscar, Golden Globe, and Sag award for her portrayal in the 2003 movie Monster. 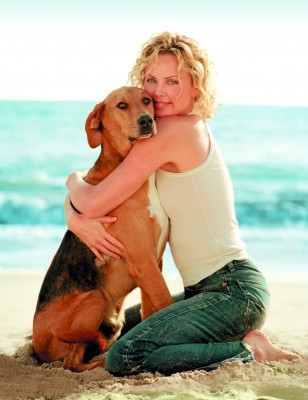 Animal rescue organizations that Theron has actively been involved with are; Best Friend Animal Sanctuary that runs the nation’s largest sanctuary for abused and abandoned animals, Wildlife Works  a global consumer project that creates solutions for wildlife conservation, and, WSPA-USA, an international welfare charity. 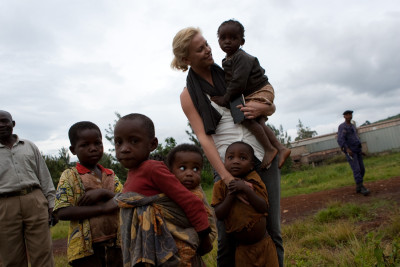 Theron’s philanthropic work extends beyond the animal kingdom. In 1999 she founded the Cape Town Rape Crisis Centre, to combat the fact that a woman is raped every 26 seconds in South Africa, a situation she described as “quite horrific”. Theron went on to say why she thinks the numbers of cases are so high. “It’s a problem where education and people are being naive, cultures that are very superstitious. You have huge HIV numbers and nobody is educated on how you get HIV. Many think if they rape a child or virgin they will be cured of the disease.” 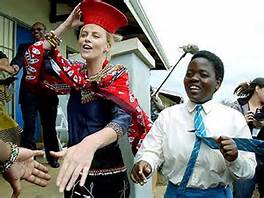 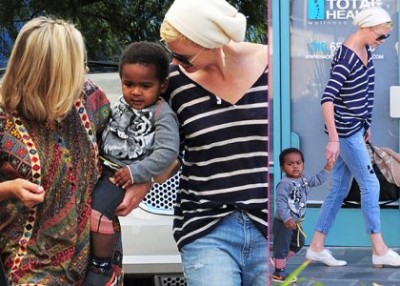 Charlize Theron has added another earthy and heartfelt credit to her impressive repertoire; mother. She adopted both a little boy and girl over the past few years. Through her humanitarian efforts Charlize Theron is paving the road of global civility, benefiting society for animals, children, and people.