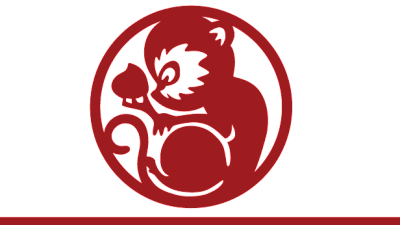 Looks like there will be some firey Monkey biz going on during Chinese New Year 2016! The Chinese New Year is the longest and most important celebration in the Chinese calendar. The start date this year is February 8, 2016, with festivities continuing for 15 days and culminating with the Lantern Festival . The celebration continues on until the end of February. Each year is represented by an animal, referred to as “The Chinese Zodiac.” There are 12 animals of the Chinese Zodiac including: Rat, Ox, Tiger, Rabbit, Dragon, Snake, Horse, Sheep, Monkey, Rooster, Dog, and Boar. 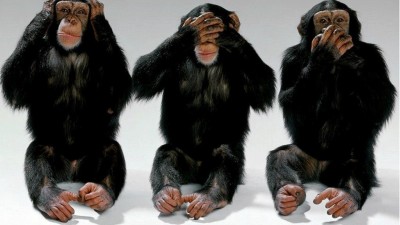 People born in the year of the monkey are quick witted, intelligent and playful. They are mischievous but don’t mean any real harm, they just love to play pranks!

What’s special about people born in this year? They are ambitious and adventurous, but irritable according to chinahighlights.com!

Characteristics: Strengths include being sociable, innovative, enthusiastic and self-assured. Character weaknesses include being suspicious, cunning, selfish, arrogant – and even jealous. 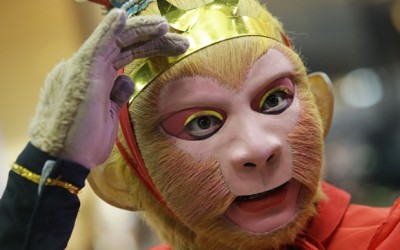