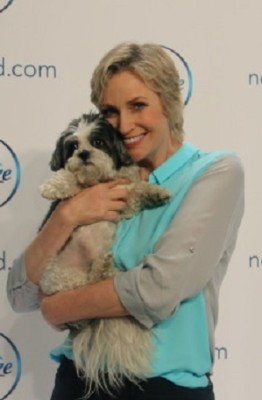 Funny lady and animal advocate Jane Lynch will be hosting The 42nd People’s Choice Awards, an award show where entertainment media meets the voting people, and they honor the best in 2015 popular culture! This is Jane’s first time hosting the award show that airs tonight live, January 6, 2016, at the Microsoft Theater in Los Angeles, on CBS at 9:00 P/E. 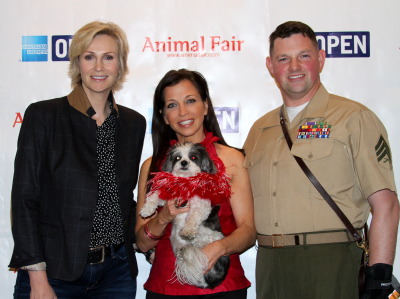 Jane is all around fabulous person, and has been pivotal in animal rescue campaigns! She supported and attended Animal Fair Media‘s Wendy and Baby Hope’s pet project the K9s For Warriors Bark Business Tour! The 10-city tour raised over $230,000, and paired 23 wounded veteran suffering with PTSD with 23 trained service dogs rescued from shelters. 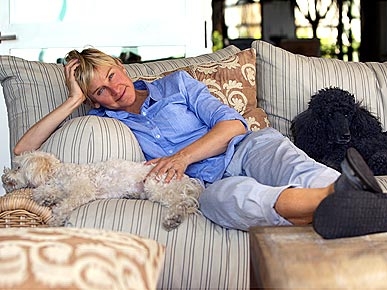 Another global well-known comedian and animal advocate Ellen DeGeneres will be awarded the People’s Choice Award for Favorite Humanitarian, presented by Walgreens. Ellen quipped “I am so honored to be receiving the People’s Choice Humanitarian Award. I think it sums me up perfectly as I am both a human and an itarian.”
Ellen’s  natural nutrition pet food company, Halo, Purely for Pets was one of the lead sponsors for the K9s For Warriors Bark Business Tour! 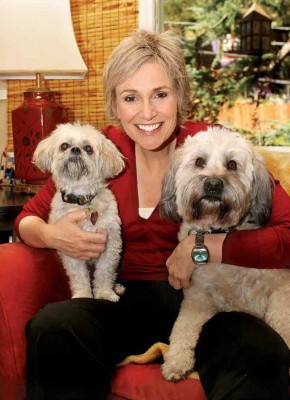