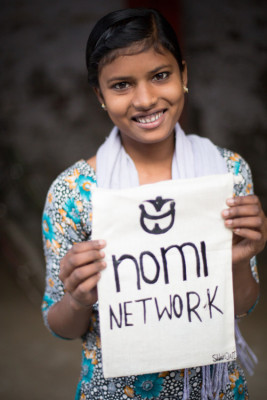 Today is International Day for the Abolition of Slavery, in honor of the 32 million global slaves, we are telling the story of one women’s mission and company platform designed to free ALL the victims! #WomenWOW 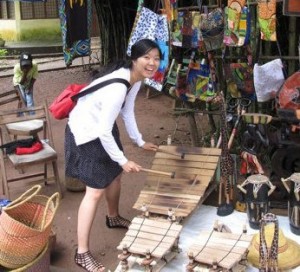 There are times when one encounter, one trip, or one discussion can change a person’s life and mission forever. When Diana Mao visited Cambodia in 2009, she witnessed firsthand the horrors of human trafficking and the suffering of its victims, some as young as 7-years-old. The truth that there are over 35 million slaves today globally, moved her at a core level to create an organization that brings awareness to plight of these victims, and also a platform to empower the women and girls most affected.

Mao was passionately motivated and driven to establish a company that would provide the survivors and women at risk of sex trafficking vocational training and practical jobs. She was fully aware that if women and girls had protection through independent work, and regular wages they were less vulnerable to traffickers. Mao co-founded and is president of the Nomi Network. 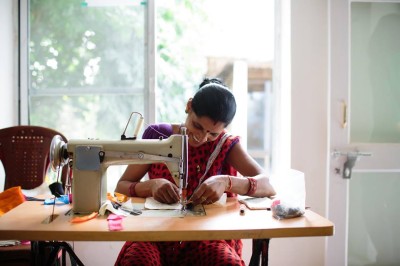 The Nomi Network provides the survivors work, competitive wages, and medical care. Nomi designs and develops a product line that is made by survivors, which Nomi markets globally. The profits from the Nomi product sales are redistributed back into improving benefits, training, and career development programs, as well as capacity building and market access.

The Nomi Network tagline … Nomi Made for a Better Life 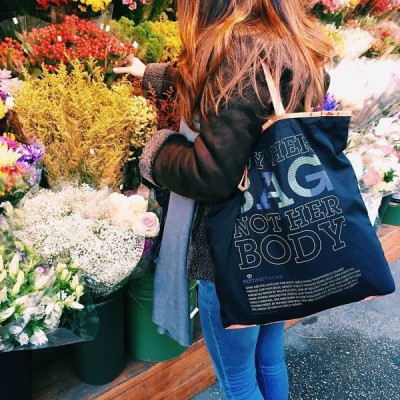 The inspiring visionary Diana Mao reveals how her travels to Cambodia unveiled the hard cold truths about sex trafficking, and shared the following.

It is hard to believe that there are 32 million slaves today. There are many reasons why this $99 billion industry exists today. Corruption, lack of laws and poverty are a few reasons. Stats being thrown around were truly meaningless to me until I witnessed the horrors of sex trafficking in Cambodia first hand while conducting research.

The research brought me to some of the poorest and most remote villages in Cambodia. It was there, I met a single father with 7 children. He offered his youngest daughter, no more than 7 to one of my male colleagues. As I looked into the father’s eyes, I could tell that he was desperate and did not really want to give her up. Some children are sold for brutal sex and others are chained to a sewing machine in a sweat-shop.

This encounter left a lasting impression on me. It is clear poverty is a breeding ground for traffickers to prey on young girls. After coming back, I was determined to do something, and in 2009 I co-founded Nomi Network, an organization that creates economic opportunities for survivors and women at risk. 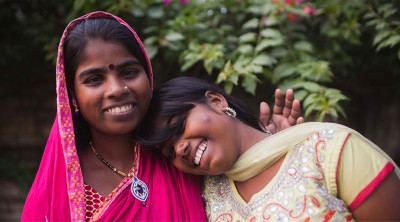 Mao elaborates on how we unknowingly are most likely to use a product made by a person trapped in human trafficking, and as a global society we are all responsible for ending modern this day slavery.

Imagine being locked up and literally in chains, forced to work without pay. It is a human right issue, as a society we need to do something because if one person is in chains, we are all in chains. We are all interconnected. Slavery is in the products you wear, the coffee you drink and the chocolate you eat. I don’t want my children to grow up in a world where slavery exists.

The Nomi Network is already creating a huge worldwide impact with the overall projection set to create an ongoing ripple effect, with bringing awareness to trafficking slaves, as well as empowering them through work chance and earnings. Mao shares her vision for the Nomi movement. 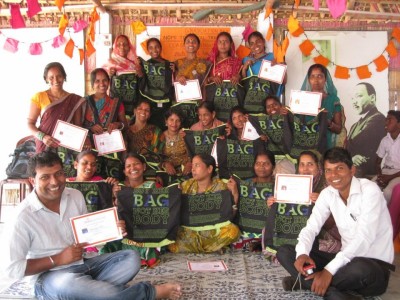 We are creating a ripple effect!

Sex trafficking survivors have already began mentoring women in the local red light district to produce products, educate their girls and become leaders in their communities. One of Nomi’s star trainees earns at least $3 a day for a six-hour workday, where they learn how to sew jewelry bags and pillow cushion covers that will be sold to a local Indian company. After the trainee graduates the program, she will earn almost twice as much as a trainer. That might not sound like much, but before joining the program, she earned less than 75 cents per day.

She also comes from a family that has the experience of intergenerational prostitution, but she has now told her husband that their daughter will not work in a brothel. Most importantly, with financial independence and money in their savings account, the women in the Nomi program now have the courage to even prosecute those who abused them. One trainee won a court case against her abusive husband. In the context of Bihar, a highly corrupt and unjust state, this is a rarity.
When a woman earns a viable income, she feeds and educates her children, stands up against her abusers and becomes a catalyst in her community. Her new way of making a living causes a ripple effect that reaches people far away, at the other end of the global supply chain.

Consumers can buy products that empower people instead of exploiting them simply because they were born into the wrong community. If you look around, you can find stores cooperating more and more. Within the next five years, for instance, Wal-Mart has committed to sourcing $20 billion in products by women-owned businesses and groups like Nomi Network through its Empowering Women Together website. Shoppers need to give companies like Wal-Mart and other retail giants the incentive to do more good by voting with their dollars. 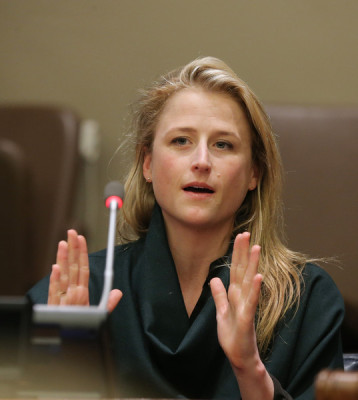 Actress and advocate Mamie Gummer (Riki & The Flash, The Lifeguard) is the Nomi Network Global Ambassador, and has created a new collection launch with Nomi called Willow Wears. Gummer spoke on a celebrity advocacy panel on Women’s Entrepreneurship Day on November 19th, 2015 at the United Nations. Click her to check out the fabulous product line. 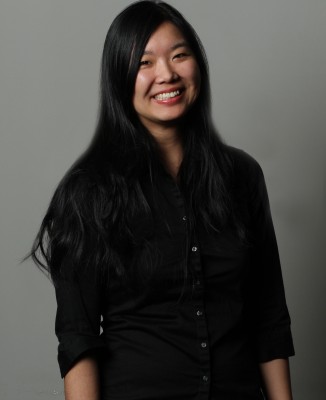 Diana Mao is brave, wise and worldly. She is filling a void through the Nomi Network and providing a business platform that hopefully will become a prototype for other companies to follow. Socially we can free the slaves of trafficking, and defeat the perpetrators, by opening work opportunities to disenfranchised women and girls worldwide.

During #WomenWOW this Wednesday on December 2nd, 2015 and throughout the year support the Nomi Network and buy Nomi by viewing their products here! You will be inspiring and uplifting women and girls who are victims of human trafficking that are healing and bettering their lives. 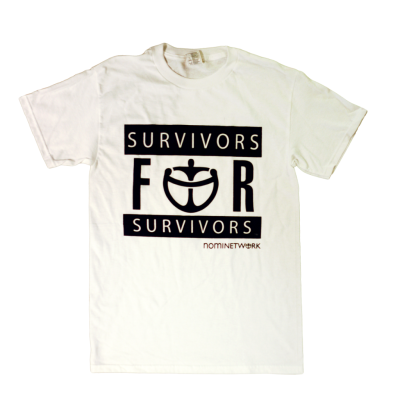 To find out how you can volunteer or donate to the Nomi Network – click here!

Join us by supporting a woman-owned business or cause in your local community, or worldwide on December 2nd! For more information on #WomenWOW and how you can take the pledge of giving your Talent, Time, or Treasure, please visit here: #WomenWOW

Women’s Entrepreneurship Day (WED) & #WomenWOW was founded by Animal Fair Media’s creator Wendy Diamond, and is a worldwide movement celebrated annually on November 19th at the UN, and carries throughout the year in support of female entrepreneurs on every continent. The defining goal is to empower women and their businesses, as well as gather a think tank of women leaders, which will ultimately create an amplified merged message to expand businesses with social good initiatives in communities locally and globally!