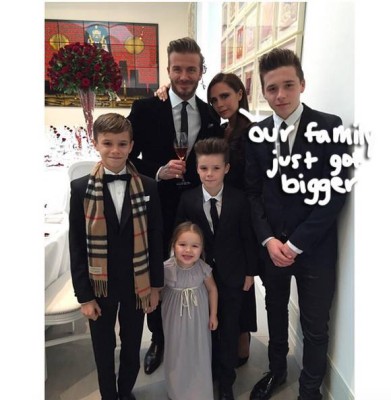 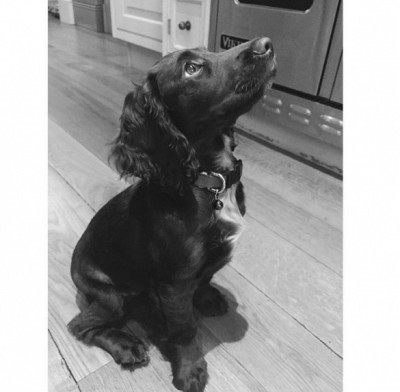 David Beckham is busy championing the underdog these days, and teamed with Prince William to stop the illegal wildlife trade.  Beckham is currently the Ambassador to the Prince’s United for Wildlife charity. 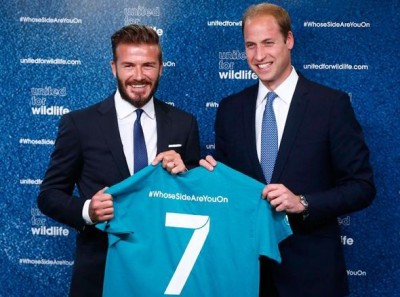 Beckham said about the United for Wildlife Campaign, “Are we on side of the criminals? Or are we on the side of the animals? I know what side we’re all on and I’m sure you know what side you’re all on.  He’s eager to use his connections with fellow athletes to bring awareness and support for the campaign, including Andy Murray, Lewis Hamilton, and Yao Ming. 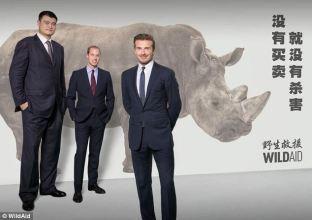 Prince William, David Beckham, and basketball star Yao Ming, made a short video for a WildAid PSA campaign filmed at Wembley Stadium to stop the illegal trade of rhino horn. The short video was made in both English and Mandarin to urge the Chinese to stop the demand and purchase of rhino, as many species of rhinos are near extinction.