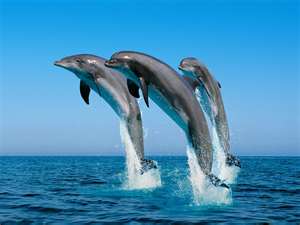 SeaWorld Entertainment, Inc. (SEAS)’s decline started in 2013 and mostly because of the revealing films Blackfish and The Cove which brought awareness to the way the dolphins and orca (killer) whales have been horribly mistreated by being held in captivity at SeaWorld and other water related theme parks. They are confined when not performing to small concrete “bathtubs”, in the dark. This mistreatment has caused these usually carefree mammals to have severe psychological problems.

“Today is a great victory for dolphins and humanity — it also shows that socially conscious films like Blackfish and The Cove have power to change the world. I’ve been waiting for this day for ten years,” said Louie Psihoyos, the director of The Cove in response to SeaWorld’s 2014 profit free fall. “There will be no recovering for [SeaWorld] now — at least not while they have dolphins in their concrete bathtubs.” From the current news Psihoyos’ prediction for SeaWorld seems to be spot on and above water!

Jared Goodman, director of animal law for People for the Ethical Treatment of Animals (Peta), said: “SeaWorld is in the midst of a spying scandal, animals are dying in its tanks, and tens of thousands of people have opposed its bid to build a new orca prison, so it should come as no surprise that SeaWorld’s quarterly earnings have plummeted yet again in the second quarter. Families just don’t want to buy tickets to see orcas going insane inside tiny tanks, and SeaWorld’s profits, like the orcas, won’t recover until the amusement park empties its tanks and builds coastal sanctuaries.” 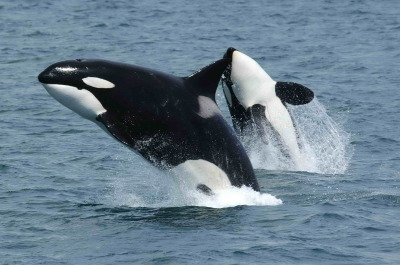 In response to SeaWorld’s decline, CEO Joel Manby replied, “We realize we have much work ahead of us to recover more of our attendance base, increase revenue and improve our performance as returning to historical performance levels will take time and investment. On the reputation side, early feedback on our campaign has been positive, however, we recognize that fully resolving our brand challenges in California will require sustained focus and commitment to correct misinformation.” 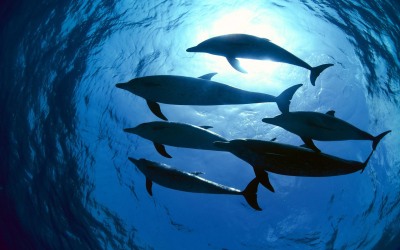 Animal Fair Media highly praises the directors and producers of documentaries such as Blackfish and The Cove, which made a consequential huge splash in the public pool, and held SeaWorld accountable. Validates that together as a society we can create a massive tidal wave of global justice for all creatures!