We have news that will make any hound stand on his hind legs! In recognition of International Women’s Day (which is Sunday, March 8th, if you were wondering), Animal Fair Media’s own Wendy Diamond will be honored at Global Connections for Women’s (GC4W) International Women’s Day Awards. She will be recognized as one of their 2015 Women of the Year! Global Connections for Women is a non-profit organization that pledges to connect, educate, and empower women. 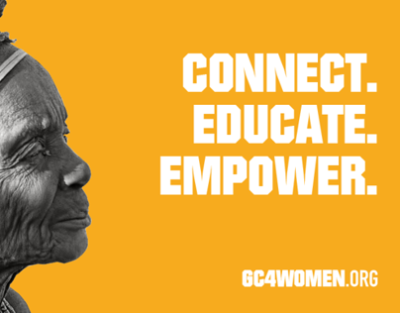 As most of you already know, Wendy Diamond is a pioneer in the pet space! She created her career by coining the term “pet-lifestyle” with the 1999 launch of Animal Fair, the first media company to  focus on the support of fairness to animals. It also bridged the gap between celebrity, pop culture and animal rescue. The New Yorker called Animal Fair, “the first to cross-breed two American passions: celebrity and pets.”

Since the start of Animal Fair Media, the number of animals euthanized annually has dropped by 58 percent, from 12 million to 4 million — but Wendy isn’t done just yet! As a pioneer in the industry, not only is Wendy looked to as a leader in the animal fairness community, she is now looked to as a leader for women in general. 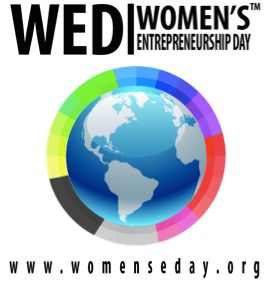 Through her philanthropy, business and humanitarian endeavors, Diamond realized there was a definite need for women to support other women, globally! It wasn’t long before she founded Women’s Entrepreneurship Day (WED).

Women’s Entrepreneurship Day is a global celebration that honors, supports, and inspires women entrepreneurs. WED partnered with Global Entrepreneurship Week, and the US Department of State to annually celebrate this momentous movement in 144 countries on November 19, 2014. On this day, WED asked every man and woman around the world to dedicate the Wednesday following Thanksgiving (December 3rd) #WomenWOW, in support of women-owned businesses. WED’s mission is to engage women and men globally to pledge their support with a woman-owned business through our pledge to support a business woman in her community with Talent, Time, or Treasure.

The 2015 GC4W International Women’s Day Awards & Fundraising Gala is scheduled for Saturday, March 7th, 2015 in Washington, DC at the Library of Congress, hosted by a Former Victoria Secret Model and a renowned TV Host.

You can reserve your tickets and/or donate HERE.

Click HERE for more information about Global Connections for Women!