I was truly blessed when a friend asked me to foster an older chubby dog. My fostering happened three weeks prior to my beloved Maltese Lucky passing away from canine cancer (the inspiration for Animal Fair Media). Baby Hope, my little senior Coton de Tulear, was a bit ruff around the edges (albeit adorable) when I first welcomed her into my life. She was truly heaven sent at a time when my heart was breaking. I recognized what a rare and wonderful breed Baby Hope truly is, not due to her pedigree but because of the love she gives unconditionally every single day.

Since the Coton was accepted into the AKC the breed has been highly publicized. The new media attention the Coton is receiving will make it the breed of the year! The breeding supply and demand of the Coton will substantially increase, which can lead to puppy mills mistreatment and over-breeding. 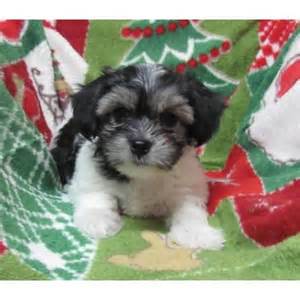 The American Kennel Club (AKC) hasn’t been a big fan of Animal Fair Media over the years. In 1999 when we launched, we were the first media outlet to bring celebrities and pop culture to the animal rescue world after learning 12 million were euthanized annually (the number has now dropped to 5 million). Celebrities that have been featured in Animal Fair, that helped champion animal rescue and responsible breeding include; Charlize Theron, Halle Berry, Ellen DeGeneres, Rachael Ray, Renee Zellweger and many others. Unfortunately, the AKC makes more money when more people breed (including puppy mills) – not when they adopt from shelters. 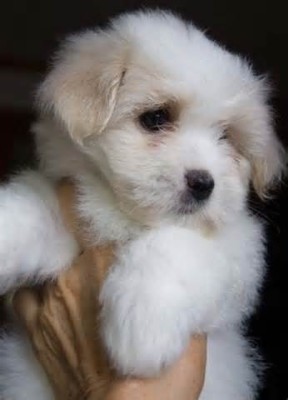 In July 2012, the Cleveland Plain Dealer published an article stating that “the American Kennel Club is protecting puppy mills to pad its bottom line … Numerous puppy mills selling AKC-registered puppies have passed AKC inspections, yet been cited by the U.S. Department of Agriculture for animal care violations or had operators convicted of animal cruelty, according to HSUS and USDA records.”

Many organizations have been giving the Coton de Tulear a barking voice. They are helping to protect this cherished breed from puppy mills and commercial breeding operations which are frequently cited for practices not good for the health of fully grown dogs or the pups bred for markets. 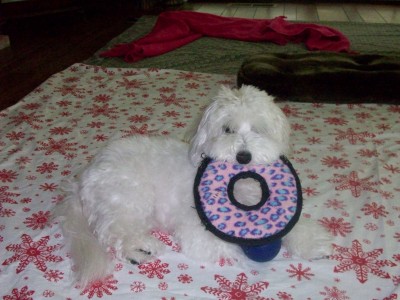 The Coton Club of America said they were proud “NOT TO BE in the AKC”. Longtime breeder Hailey Parker and former breeder Jeni McLees, members of the American Coton Club and Advocates for the Coton de Tulear (ACT), launched an individual lawsuit against the AKC. Parker said, “You simply may not be getting a purebred dog or a healthy dog if you get an AKC dog.”

Melanie Kahn, Senior Director of the Stop Puppy Mills Campaign for The Humane Society of the United States (HSUS) stated, “The AKC is financially beholden to the puppy mill industry since much of their revenue comes from registrations from commercial breeders. To make matters worse, the AKC has consistently opposed legislation that would have improved conditions for dogs living in large-scale breeding facilities. It is disheartening that an organization that claims to be ‘the dogs’ champion’ consistently takes positions contrary to that mantra.” 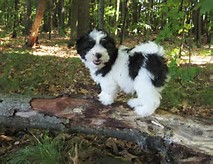 Animal Fair Media stands for fairness for animals – all animals! We love all breeds and truly appreciate responsible breeders and dog shows, and especially the right treatment of animals.  We just hope for more responsible breeding laws to prohibit puppy mills, and that all organizations including the AKC will rally to help pass legislation universally across the United States to close puppy mills.

Stricter laws need to be enforced: maybe more requirements to become a breeder so it is more difficult, police officers can pull over anyone and ask to see their breeding license and paperwork, regulations and restrictions regarding breeding environments, required yearly/bi-yearly inspections of registered breeding environments (similar to restaurants)

NYC just made stricter laws and all cities and states should follow the lead, “On January 10, 2014, Governor Cuomo signed the pet dealer bill into law, which will allow municipalities to regulate the pet trade within their jurisdictions. The impetus behind the bill is increased accountability in the way commercial kennels and pet stores treat their animals. Before the governor lent his seal of approval, local governments weren’t allowed to pass laws calling for more pet industry oversight than was already on the books in New York State.” 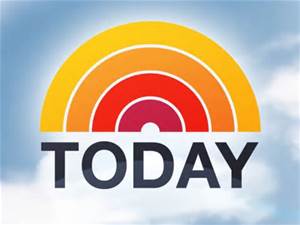 We also are not against dog shows – the only thing we think is unfair and quite odd is why do judges have to check the testicles of a dog to be qualified for “Best in Show?” This practice seems very doggie draconian. If Miss Universe or Miss America judges touched their private parts it would be – “Best in No!”  Dogs have no voice – it’s our responsibility as dog parents to stand up for the canine contenders’ dignity.

The AKC is a very powerful organization and I want all the true animal enthusiasts out there to join me and Baby Hope with promoting sincere animal organizations that promote responsible breeding, healthy welfare, and adoption for the love of all dogs!

After adopting my Coton, Baby Hope, I realized that this is simply the best bred dog I have ever encountered. It brought home even more so than ever the importance of responsible breeding. Puppy mills and irresponsible breeders must be stopped, and all of those accountable for mistreating animals for a price must be held accountable. Together we can start our own “bone a fide” authentic movement by giving animals a voice, saving animals from puppy mills, and unhealthy breeding, 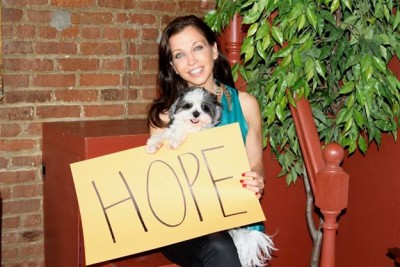 Last year when I sadly heard the AKC is bringing the Coton in, I’d answer people when they asked what breed Baby Hope is – with “rescue mutt!”  See, I don’t care what breed Baby is – I just care about Baby. That she is loved, healthy and a happy senior pup…